A Step Toward A Safe Pakistan 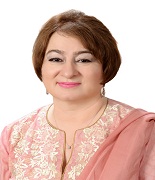 In pursuance of 18th Constitutional Amendment, the subjects on were devolved. Rules of business, 1973 were accordingly amended and the functions / entities of the defunct Ministry of Culture were transferred to provincial governments. However, some of the organizations / functions were retained at Federal level and transferred to Cabinet Division, Inter-Provincial Coordination Division, Economic Affairs Division, Planning and Development Division and the Ministry of Foreign Affairs. These functions were later assigned to the newly created Ministry of National Heritage & Integration on 26th October 2011, which was amalgamated with Ministry of Information and Broadcasting on 7th June 2013. Ministry of Information and Broadcasting and National Heritage was bifurcated into two separate Divisions, i.e National History and Literary Heritage (NH & LH) Division and Information & Broadcasting on 5th January 2016. The NH&LH Division was placed under Ministry of Federal Education and Professional Training on 19th August, 2019, which was further renamed as National Heritage and Culture Division 10th April, 2020.
Read More 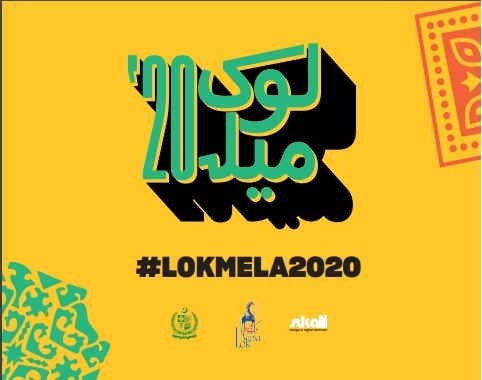 THE NATIONAL INSTITUTE OF FOLK AND TRADITIONAL HERITAGE (LOK VIRSA) HAS ANNOUNCED TO HOLD ITS ANNUAL MEGA EVENT KNOWN AS “LOK MELA” FROM 6TH NOVEMBER 2020. Inaugural ceremony of Faiz Ahmed Faiz Auditorium at Pakistan Academy of Letters was concluded with cake cutting by... Mapping all historical and religious places with heritage value situated across the country... 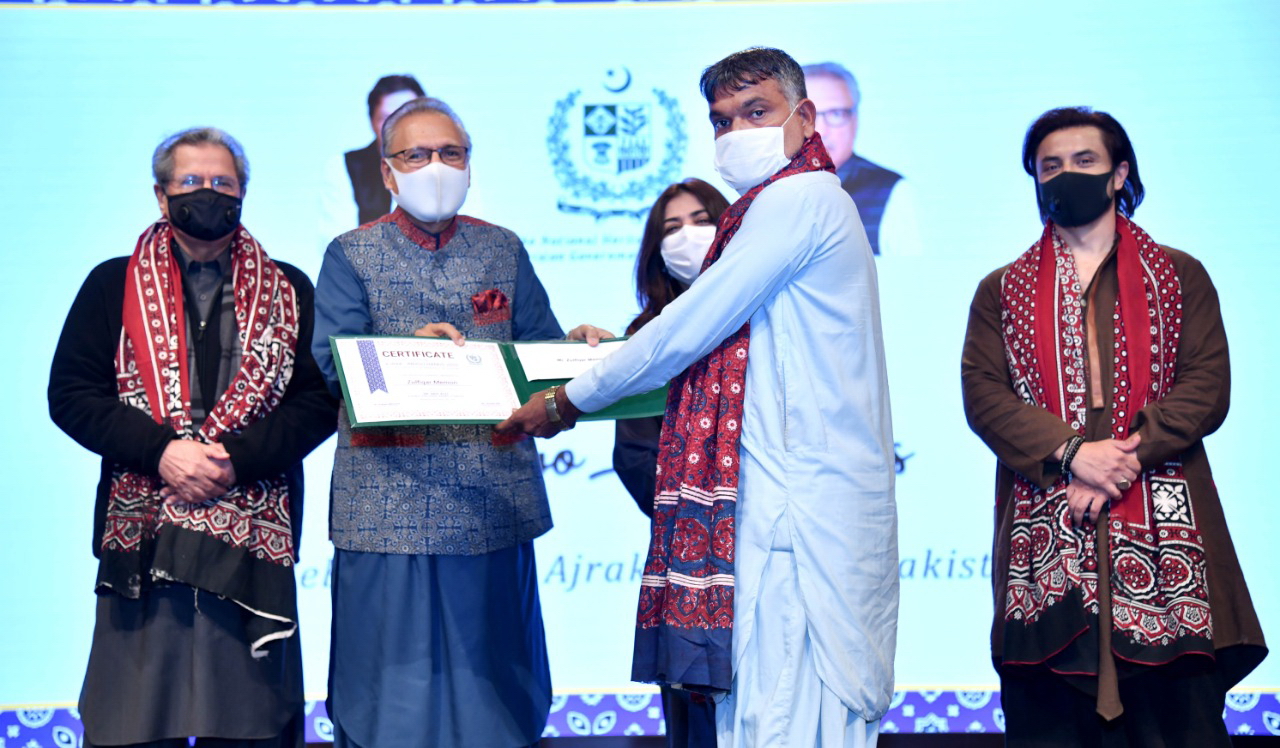 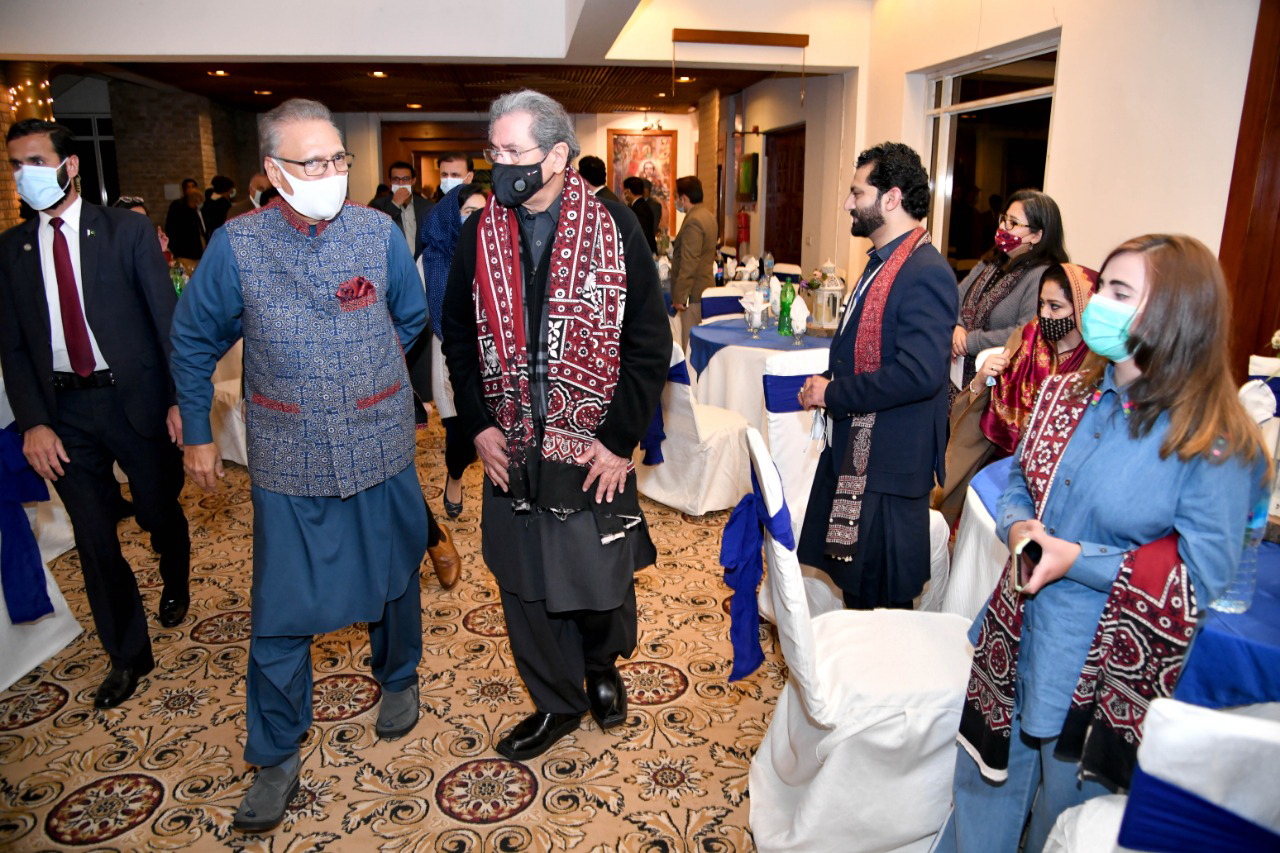 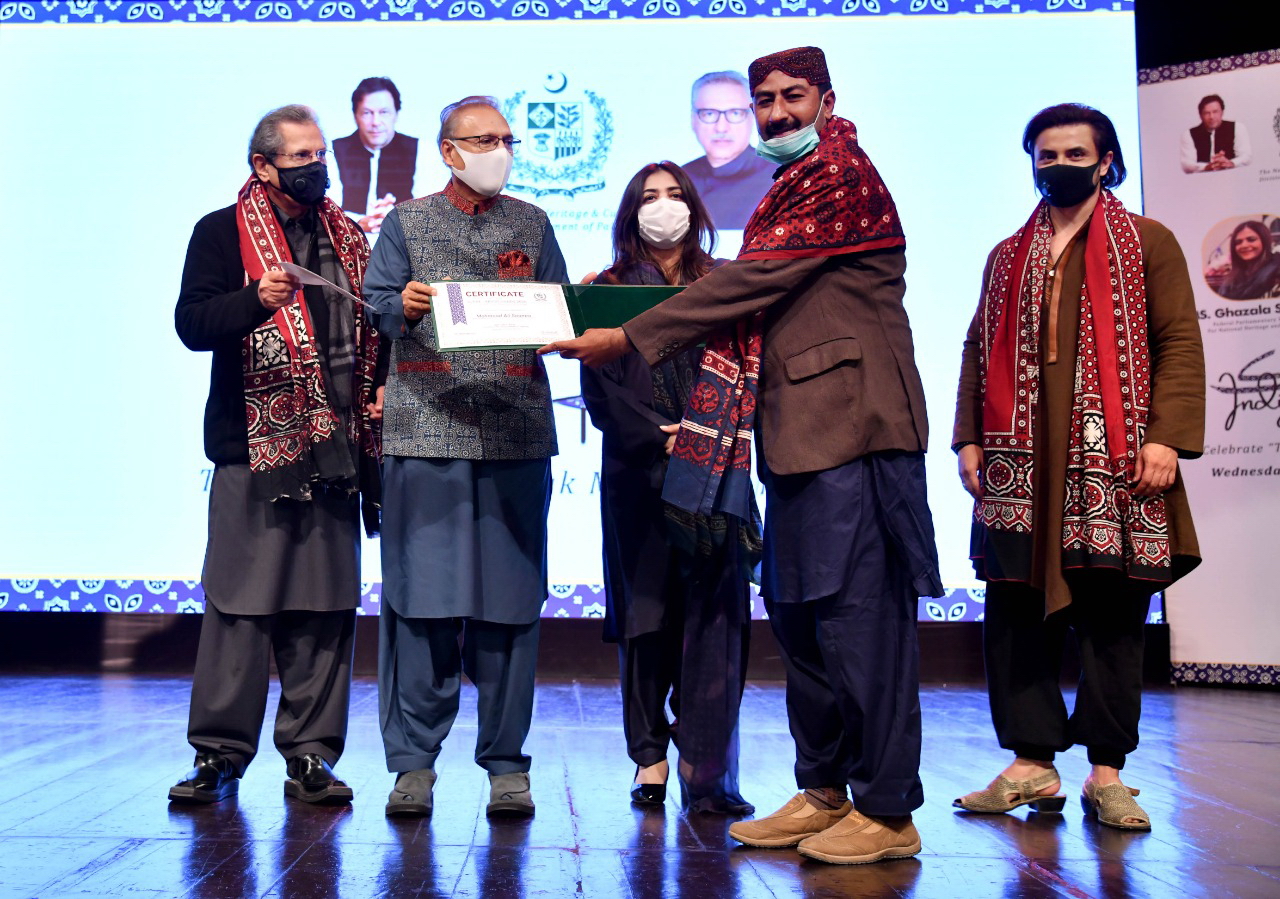